2. Regarding the Whole Church
Another concern and question that I have regarding the LTWG’s paper arises out of the “Whole Church” section under the sub-section pertaining to catholicity.  This is overall a powerfully important part of the document.  However, I am concerned by one of the specific affirmations therein.  On p. 18 (full version) we find the following:
“We affirm that ministry gifting and calling are not defined by gender, or by ethnicity, wealth, or social status.  Since the whole church is called to mission, the whole church is gifted for mission.” 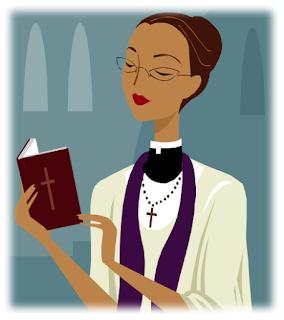 My question here is on the issue of gender role separation.  I’m wondering if this sentence is meant to represent the LTWG officially “taking a stand” on the ongoing debate between egalitarians and complementarians on gender and ministry roles.  I would venture to say that there will be a fair number of complementarians (like myself) in attendance at Cape Town and I would be surprised if there wasn’t a significant number of them on the LTWG itself.  So it seems to be a strange statement to make or at least an unclear wording?  Let me be clear, I’m not wanting to open up that particular debate here, but rather I’m seeking clarity on this statement.
Question #4 – Is this affirmation by the LTWG meant to be an affirmation of the egalitarian view over against the complementarian? If not, can this be clarified?
As a complementarian, I eagerly affirm that all the gifts of the Spirit are distributed according to his will to both women and men.  I also affirm that both genders have a duty to exercise these gifts in the context of God’s Church.  However, I disagree with the notion that gender irrelevant to the question of how and in which particular context these gifts are exercised.  That is both a biblical and cultural anthropological conviction for me.  And, from that perspective, this statement causes a good deal of hesitation for me.
Posted by Unknown at 10:03 PM