Go into all the world and Westernize it! 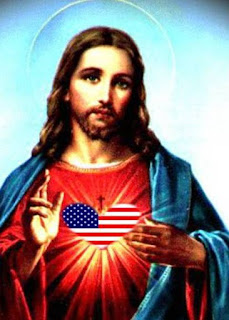 Writing of the Puritan era, David Bosch (Transforming Mission) spoke of a rather disturbing idea that was beginning to develop:

Cultural uplift as an aim of mission was still relatively undeveloped . . . . Western Christians believed that their culture was superior to those of non-Western nations, but they did not isolate cultural uplift as a goal of mission.  It was simply assumed that the people would live a better life once God's rule was established over their respective societies.  In John  Eliot's words, it was "absolutely necessary to carry on civility with religion".


In the generations that followed however . . .

Some decades later Cotton Mather would formulate it even less unequivocally, "The best thing we can do for our Indians is to Anglicize them".  In the subsequent period . . . this view would sometimes be so dominant that it was hard to distinguish between mission and "Westernization."


How about now? What is the difference between the way you engage in mission and the practice of "Westernizing" or "Americanizing" others? Can you imagine the gospel lived out in non-Western forms? Do you think that is still the gospel? Is cultural uplift an legitimate aim of mission?