Some Quick Diaspora Snippets (Including Indian) 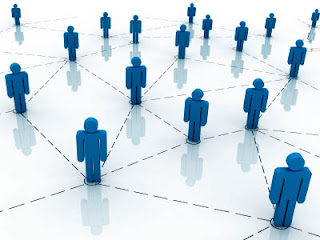 I enjoyed hanging out with some new and old friends this past weekend where I also had the opportunity to speak twice on issues related to things like contextualization, diaspora, and more.  I was, however, asked a couple questions about the Indian diaspora which I wasn't fully able to answer.  That has prompted today's post.  So, today, I refer those who are interested to an article that appeared in Economist several months ago entitled "The Magic of Diasporas".

If you don't have time to read the whole thing (which is worth your time, by the way), here are a few nuggets for you: