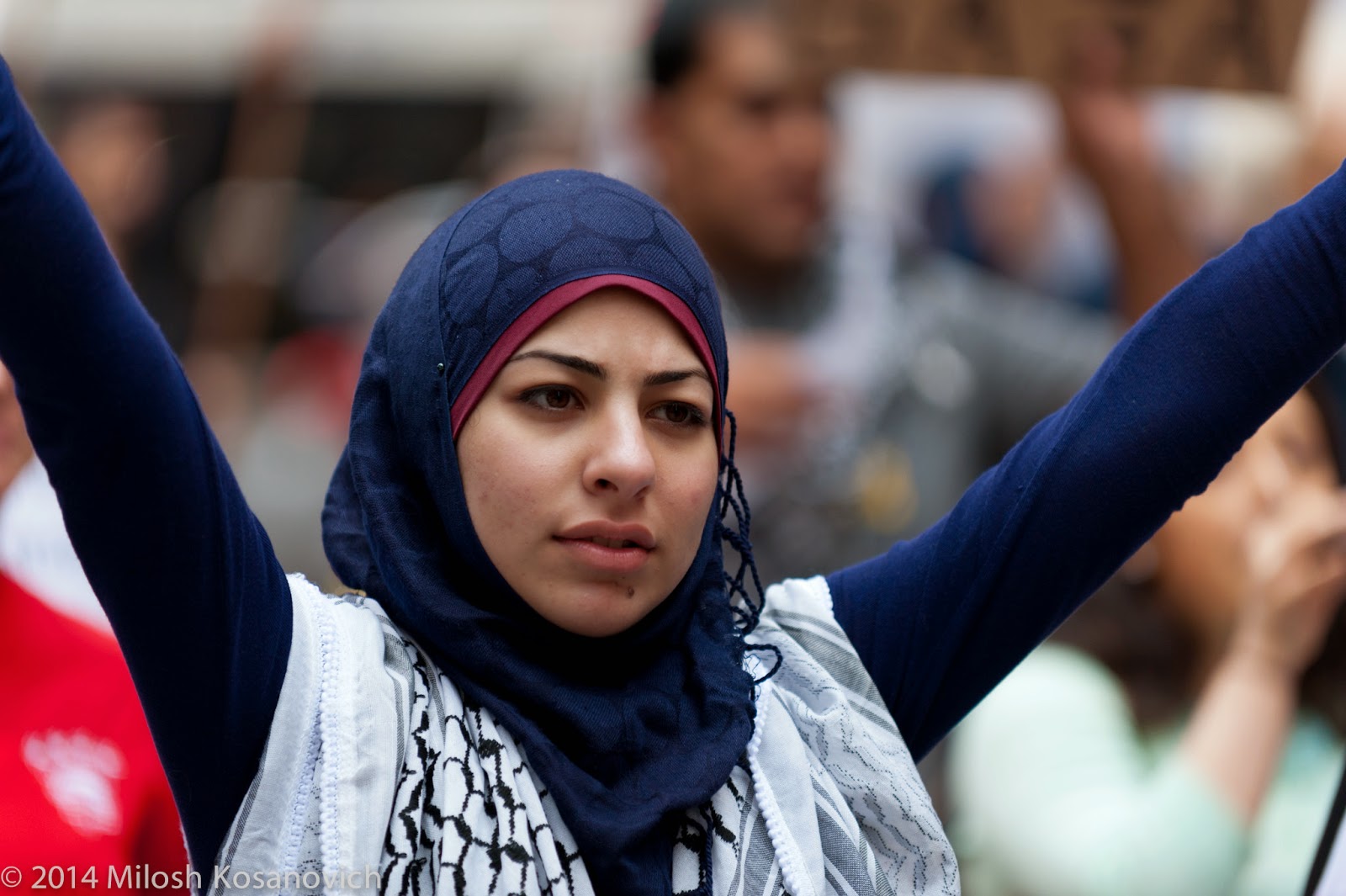 This past week I attended the 2014 Annual Meeting of the Illinois Baptist State Association.  Some of you are probably wondering what the heck such an event entails, but please, muscle past.  I want to skip the discussion of what we Baptists do when we hang out and move right on to a specific resolution that was passed regarding the Palestinian Church.

A resolution* was passed calling upon Illinois Baptists and churches to be active in ministering to Palestinian children, to stand in solidarity with the Palestinian Church as a whole, to pray for government officials and other leaders in Israel and the West Bank, and to pray for Palestinian people in general.  Nothing at all is objectionable in these resolutions.  However, as I listened to the hurried process, I couldn't help but think of how blind we are.

Just the night before during a corporate prayer meeting, it had been mentioned that Muslims outnumbered Southern Baptists in the state (not that there aren't other evangelicals) and I happen to know that my denomination will very soon lose the only missionaries we have in Illinois who are exclusively focused on reaching Muslims (not that there aren't a few other workers ... just a few though). And yet, this resolution was entirely focused on the Palestinian People in Palestine. Consider the following:


Our research team has estimated that as many as 80 new gospel engagement/church planting efforts are needed among the Palestinian diaspora in Chicagoland. It stands as one of the greatest evangelistic needs in our state and yet it was entirely ignored by a well-meaning resolution committee and a ballroom full of Southern Baptist leaders.  I suppose a few others may have considered this but the proceedings were rushed along very quickly.  There was really no time to call our attention to the diaspora peoples.  After all, we couldn't possible sacrifice our precious Common Core or Concealed Carry discussion time.

Followers of the Lord Jesus, may we not be blind to the presence and continued movement of diaspora peoples among us.  The endless migration of peoples from one end of the earth to the other and back again is perhaps the most impressive human force in the world today.  The least reached people groups on the planet have cousins in Toronto, siblings in Toledo, and classmates in Taipei.  The extent to which we do not notice is an important measure to revealing just how out-of-step our churches, mission agencies, and denominations may be with the leading of the Lord of the Harvest.  In 1974 Ralph Winter chided the global Church for our people blindness.  His prophetic challenge is just as appropriate today.

[*NOTE (Nov. 11, 2014)- In light of some of the feedback I have received, I want to emphasize that I did support the resolution that was presented.  It was a good one and, for someone like myself that is so passionate for the nations, perhaps the most important.  I'm actually quite grateful that it was brought forward and regret that we didn't have more time to consider it.  So, actually, I mean no disrespect to any individual or group associated with the resolution or even the program procedures.  My use of the first-person, plural pronouns in the article is intentional.  This is a self-critique of my own "tribe" because as I travel around the world speaking, teaching and writing and challenging all manner of evangelical groups to address their blindness to the presence of diaspora peoples among them I do no want to be guilty of pulling my punches within my own family.  As the prayer meeting at the Illinois Baptist annual meeting reminded us so well, certain things should simply not be and I believe that 2000 years is long enough for peoples to be without the gospel especially here in Chicagoland where we have the ability to take it to them. I am grateful for the strong responses that this article has generated and pray that the Lord uses it to not only lead us to greater engagement among Palestinians (here and there) but among all peoples.  As always, I appreciate my readers and my respectful critics.  My we ever be as iron sharpening iron on our way to the Master.]
Posted by Unknown at 1:47 PM